W4 Construction Group was awarded a $809,014 contract with USACE to install a solar photovoltaic array at the MCRC Enclave at the Stewart Air National Guard Base in Newburgh, New York. The US Marine Corps is a leader within the Department of Defense in green initiatives and solar panels are used on their bases around the world. Some of these panels became available and W4 Construction Group was tasked with transporting and installing the previously used Kyocera solar photovoltaic panels at the MCRC Enclave. Kyocera solar panels are some of the highest quality solar panels on the market and despite being 10 years old at the time of install, the solar panels won’t experience power output degradation for at least another 10 years, at which point the change in power output will be minimal. 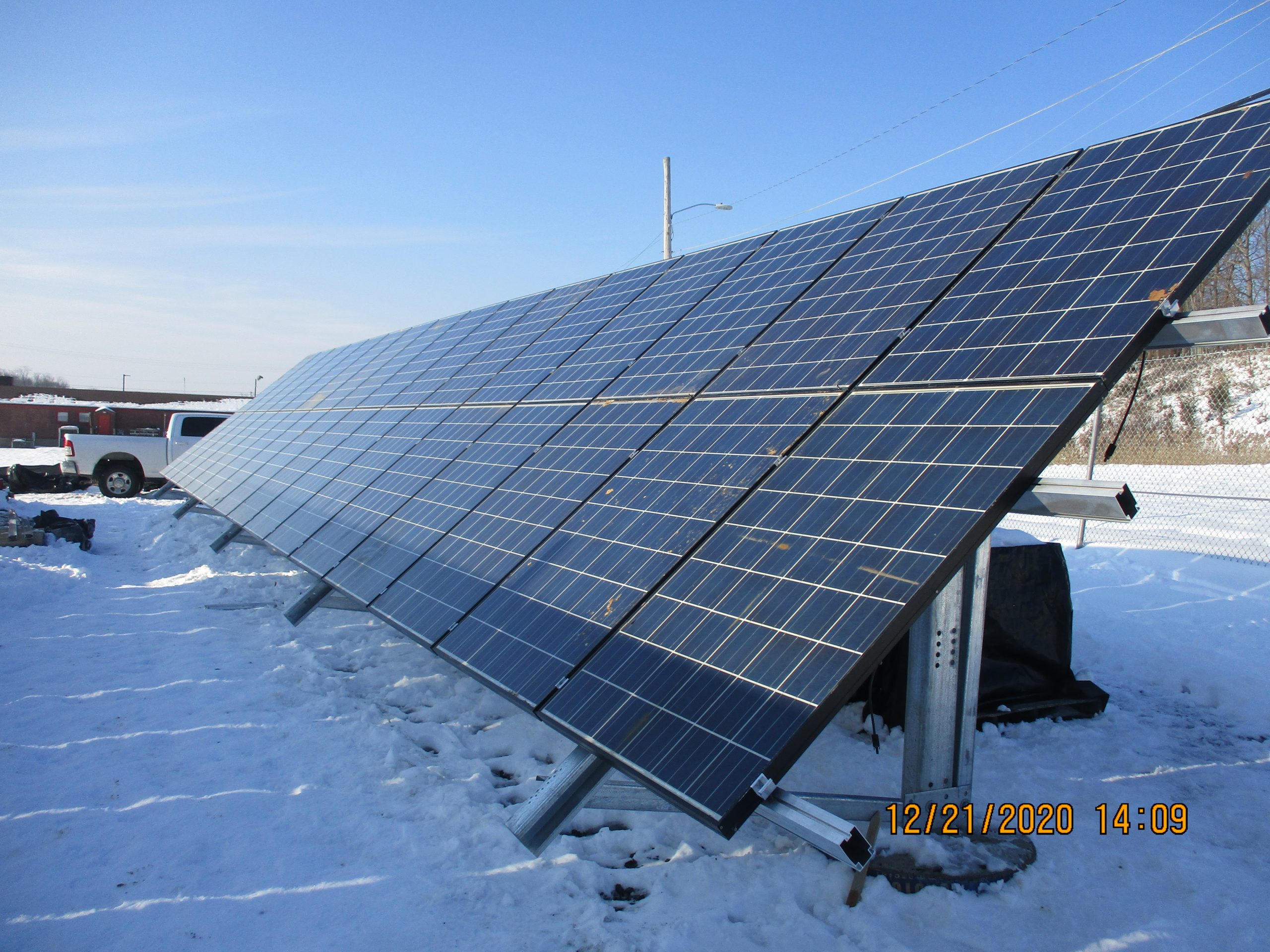